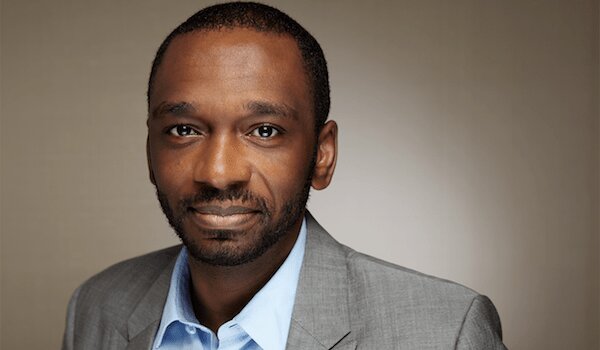 A court in Angola has jailed José Filomeno dos Santos, son of the country’s former president for five years, after he was found guilty of corruption.

The jail sentence was slammed on José after it was proved beyond reasonable doubt that he embezzled up to $1.5bn (£1.1bn) while overseeing the $5bn fund from 2013 to 2018.

José, 42, who was head of the oil-rich country’s Sovereign Wealth Fund was charged with stealing $500m from the fund and transferring it to a bank account in Switzerland.

Sentencing Dos Santos at the country’s Supreme Court on Friday, Justice Joao da Cruz Pitra said: “For the crime of fraud… and for the crime of peddling influence… the legal cumulus condemns him to a single sentence of five years in prison.”

Three co-defendants were also accused of fraud, embezzlement and influence peddling – including the former governor of the national bank of Angola (BNA) Valter Filipe da Silva.

They were each sentenced to between four and six years in prison.

CUPP condemns calls for arrest of its spokesman, Ugochinyere

UN warns of spike in hunger, conflict in North-East