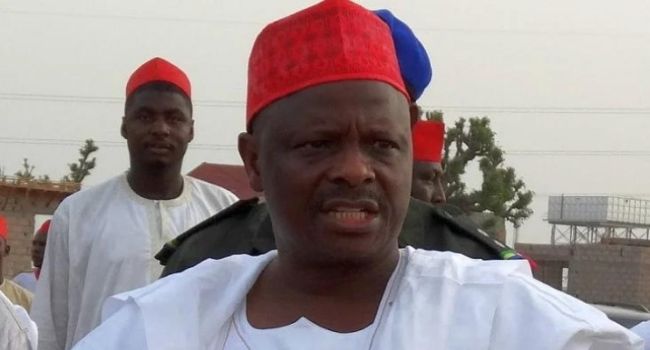 According to an eyewitness, the youths who got wind of Kwankwaso’s visit to the state, mobilised and went to a popular hotel where he was meant to address his supporters, invaded the venue and started throwing the sachet water and other items at the former Kano State governor and the party officials.

The aggrieved youths were said to be angry at Kwankwaso for allegedly hiding under the political platform of former Kogi Governor Abubakar Audu and wooing members of the All Progressives Congress (APC) in the state after he was said to have earlier
visited the late Audu’s country home at Ogbonicha.

One of Kwankwaso’s media aides, Musa Yunusa, who confirmed the incident, said the action of the youths was normal in politics, while describing Kogi as home to Kwankwaso and the NNPP.