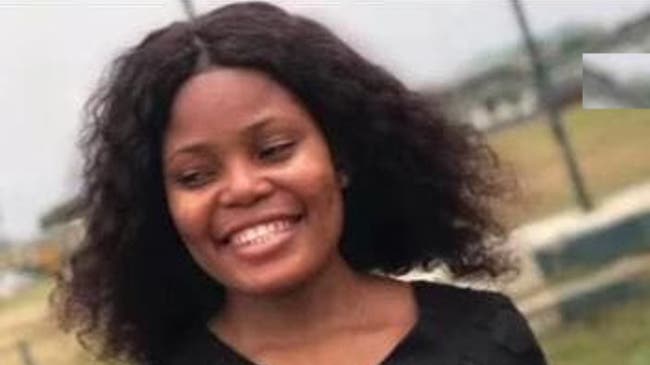 The mob, according to a youth leader in the community who spoke to Ripples Nigeria on the development, mobilised on Tuesday evening and marched to the house arned with different weapons, where they vandalised the one-storey building before setting it on fire.

The youths were also said to have carted away with all the properties in the building, taking away the father of the suspected killer to the police station.

“The youths have been really angry at what Uduak allegedly did,” the youth leader who spoke on condition of anonymity said.

“As much as we tried to calm them down and beg them to allow the police handle the matter, they refused to listen to anyone. They even attempted to attack me, saying I was in support of Uduak.

“They broke the louvers and the glass doors with the help of heavy pebbles and sticks and carted away everything in the building. They then marched his old father to the police station while chanting war songs.

“They feel Uduak and his family have brought disgrace to our village and the kindred.”

The President of the Nnung Ikoy Obio Youths Association, Etubom Sunday Essien, who also spoke on the incident, said the youths were disappointed at the action of one of their own.

“The action of murder by the suspect, Uduak Akpan, is an offence which is not condoned in the community.

“There is nothing happening apart from the one you have already heard. It’s not good for the boy to kill his fellow human being.

“We don’t know that is what he has been doing, that is, rape and murder. That is what we have heard that he is doing. That is the reason we took this action,” he said.

Hisbah sacks Commander who was caught in hotel with married woman