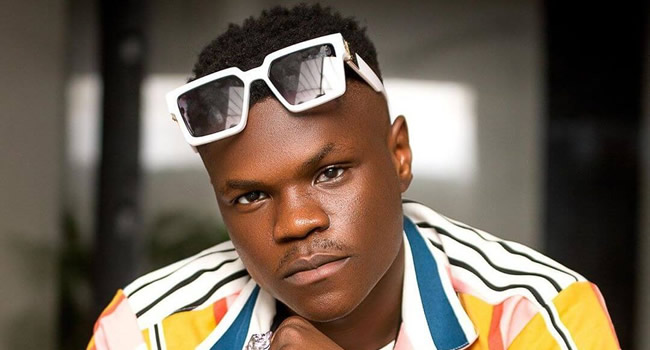 The Lagos-based record label, Anonymous Music has revealed that they are prepared to wage war against their ward, Bad Boy Timz, real name Olorunyomi Oluwatimilehin Timothy after he slammed a N200 million lawsuit against the music company.

On Monday, May 24, Nigerian recording artiste, Bad boy Timz slammed a N200 million lawsuit against his estranged record label, Anonymous Music for having him arrested by the Nigerian police in Abuja, according to his statement.

The dispute commenced when the label accused the budding artiste of defrauding them of an undisclosed amount of money in a statement that they published on Sunday, May 23.

Read the official statement below.

A day later, the youngster who recently finished from Bells University published a statement on his official Instagram page that he was no longer an employee of Anonymous music and he will be taking legal action against the label.

Anonymous Music has since responded to the statement addressing Bad Boy Timz’s lawsuit on their social media platform.

They reiterated that Bad Boy Timz is still signed to the label and will not leave until his contract eventually expires.

In the latter part of the publication, the label also mentioned that they are unperturbed by the legal threats leveled against them by the singer.

Read the letter below.

Why Seun Kuti walked out of my 60th birthday party – Yeni