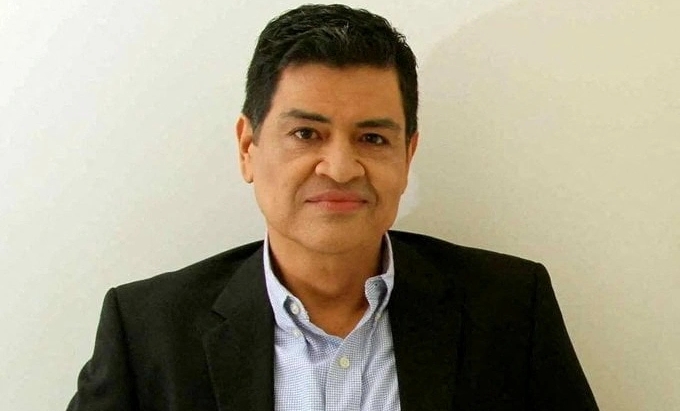 A 59-year-old Mexican journalist, Luis Enrique Ramirez Ramos, has been murdered, making him the ninth journalist killed in the country in 2022.

According to Reporters Without Borders, a global media rights group,
Ramos’s body was found on Thursday on a dirt road wrapped in plastic near a junkyard in the capital of Sinaloa, and was suspected to have died from multiple blows to the head.

“It was definitely a murder,” Balbina Flores, a representative of Reporters Without Borders, said of the discovery.

“Ramirez is the ninth journalist killed so far this year in Mexico, making the country the most dangerous for media workers outside of war zones,” Flores said.

Ramos was the founding director of the Fuentes Fidedignas, or Reliable Sources website which reported he was abducted near his house hours before his body was found.

While the website has covered relatively little on drug cartel violence that plagues Sinaloa, it did report often on local political disputes, which is also seen as a risky subject for reporters in the state.

Though a motive for the killing of the journalist was not immediately known, Sinaloa state is the stronghold of notorious narcotics kingpin Joaquin “El Chapo” Guzman’s Sinaloa cartel and reporters are often targeted in provincial Mexico for highlighting drug cartels and their connections to local politicians and police.

A colleague of the slained journalist, Francisco Chiquete, who described him as a professional and capable journalist, said Ramirez Ramos had expressed fears about retaliation for his work as long ago as 2015.

“Luis Enrique Ramírez was a very professional and capable journalist. He was fearless but he once expressed fears about retaliation on a world he did against drug cartels as far back as 2015,” Chiquete said.

Related Topics:Mexican journalists murder
Up Next

Colombia extradites ‘most dangerous trafficker’ to the US