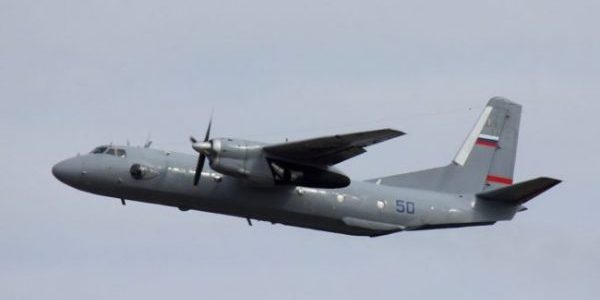 In less than one month, Russia has suffered two plane crashes after reports by the defence ministry said in a statement carried by RIA Novosti that a Russian transport plane crashed on landing at Russia’s Hmeimim airbase in Syria.

According to defence ministry, no less than 32 people on board the plane including 26 passengers and 6 crew members all died in the mishap after the transporter crashed about 500 metres from the runway.

“The reason for the crash according to preliminary information could have been a technical fault,” the ministry said, adding that the plane had not come under fire according to a report from the ground.

Last month, a Russian airliner which was en route to the city of Orsk in the Ural mountains, crashed moments after leaving Moscow’s Domodedovo airport, killing all 65 passengers and six crew members on board.

Reports say the Saratov Airlines jet vanished minutes after take-off and crashed near the village of Argunovo, about 80km (50 miles) south-east of Moscow.

Online pictures of the incident involving the Antonov An-148 showed pieces of wreckage and body parts found spread over a large area with authorities confirming the recovery of one of the flight recorders of the airliner.