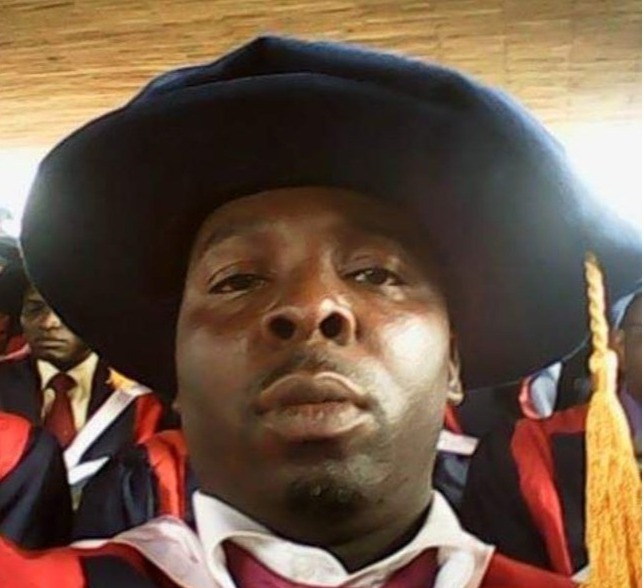 A few days after a lecturer was suspended at the University of Lagos (UNILAG) for sexual harassment, another lecturer at the institution has been shown the exit door, albeit temporarily, for allowing his lustful desire to becloud his sense of reasoning.

Dr. Samuel Oladipo of the Department of  Economics at UNILAG has been suspended by the management of the institution following his indictment in the second stream of the BBC Africa Eye video titled: “Sex for Admission.”

The varsity don was caught on video demanding sex from an undercover admission seeker in exchange for a place at the ivory tower.

He infamously becomes the second lecturer to be suspended by the university for a sex-related offence within one week.

The first was the disgraced teacher at the Department of European Languages and Integrated Studies, Faculty of Arts, Dr Boniface Igbeneghu, who was caught in the first part of the 30 minutes video titled: “Sex for Grades” also aired by BBC African Eye. He was caught demanding sex from an undercover journalist.