The victory, earned via a unanimous decision at a tense Principality Stadium in Cardiff, means Joshua stretches his unbeaten streak to 21 by handing Parker a first defeat in 25 professional fights.

The Briton used his left hand to telling effect throughout an intriguing affair, in which Parker displayed swift hands, movement and impressive durability.

Joshua, who won 118-110, 118-110 and 119-109 according to the final score card, is emerging victorious via unanimous decision for the first time as his previous 20 victories were won via knockouts.

Although both fighter landed heavy shots, it was only in the 11th round that they buckled, as they threw and exchanged heavy right hooks, before the final round 12.

“Parker’s a good young fighter, I’m sure I’ll fight him again, but let’s get Deontay Wilder over here to get an undisputed champion of the world,” Joshua said after the victory.

And for the WBC crown, Joshua could face Wilder later in the year, and whoever wins in their fight will become the first boxer in history to hold all four heavyweight titles. 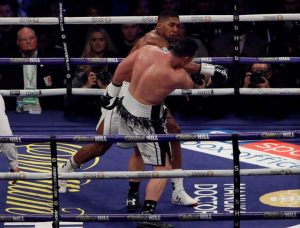 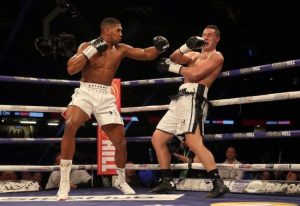 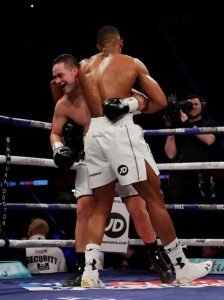 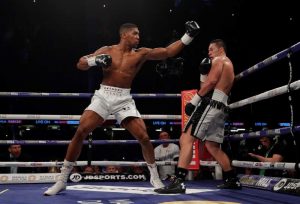 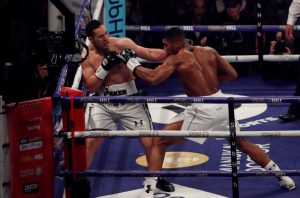