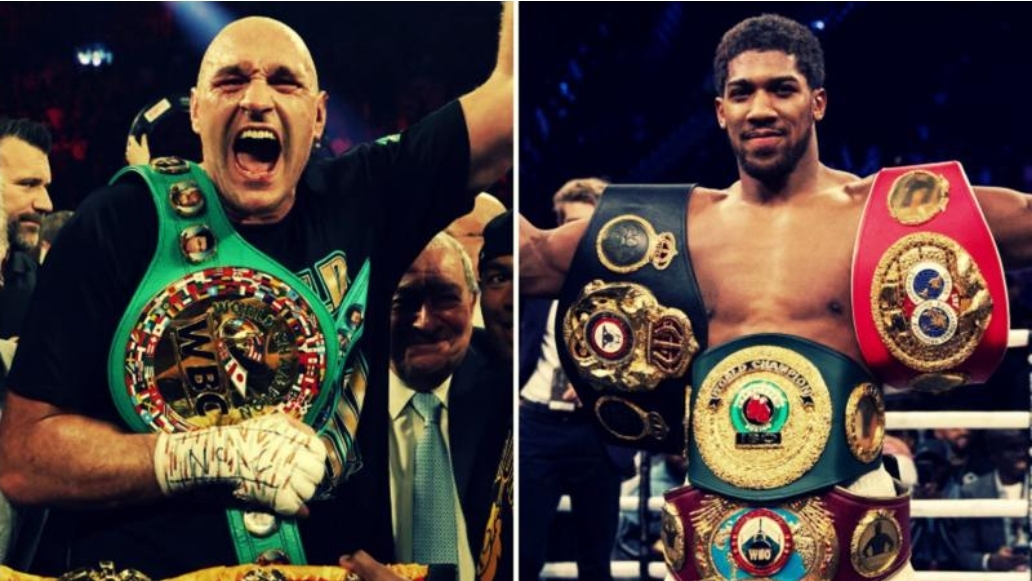 Joshua, who holds the WBO, WBA and IBF heavyweight titles, will face his compatriot Fury, who hold as the WBC title.

Since Fury defeated American Deontay Wilder to win that title in February, there has been calls for a historic bout for the undisputed title, but official talks began in early May.

“It’s fair to say [Joshua and Fury] are in agreement regarding the financial terms,” Hearn, who is Joshua’s promoter, told Sky Sports News.

“We’re in a good place. It’s fair to say that, in principle, both guys have agreed to that fight. Two fights.

“There is still a lot to overcome. We are looking at venues and dates,” Hearn added.

30-year-old Joshua has lost only once in his professional career when he fell to a shock defeat to Andy Ruiz Jr in June last year, before reclaiming his titles in Saudi Arabia in December.