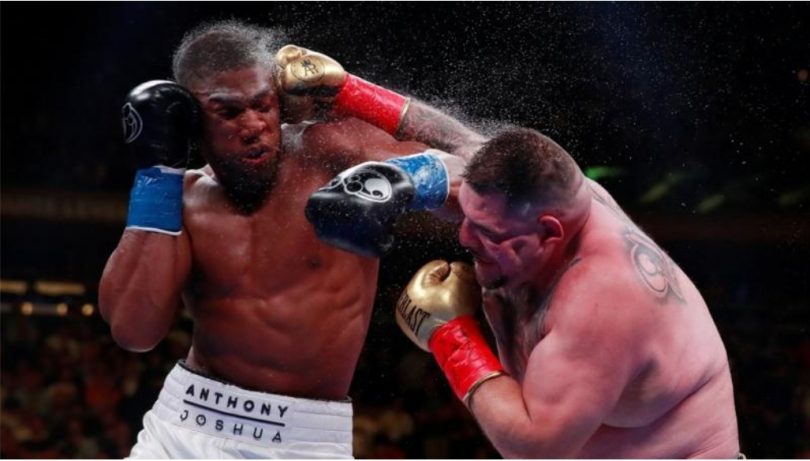 Joshua lost his first professional fight when Ruiz Jr claimed a shock victory in their bout at New York in June.

Ruiz, who was knocked down in the third round before recovering to win in the seventh round, picked up the WBA, IBF, WBO and IBO world titles.

The American scored four knockdowns on his way to a seventh-round stoppage on what was Joshua’s much-publicised US debut on 1 June.

The result ranked as one of the biggest upsets in the history of the heavyweight division, with Joshua a 1-25 favourite before the bout.

Since his win, Ruiz has questioned Joshua’s boxing skills, while Joshua has spoken of a belief in his ability to “right my wrongs”.

The time for the Saudi Arabia fight is yet to be announced.