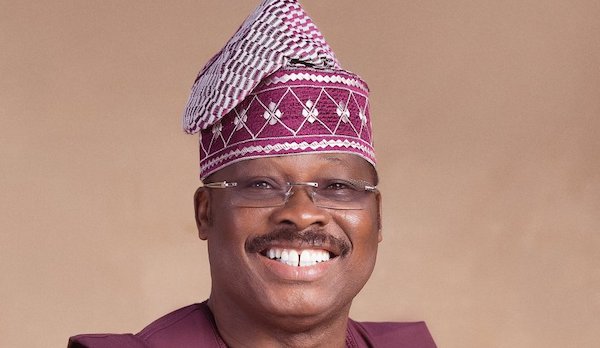 The anxiety over the health of the former Oyo State governor, Abiola Ajimobi, increased on Thursday evening after his condition reportedly deteriorated, fuelling rumours of his death.

Ajimobi was appointed the acting National Chairman of the All Progressives Congress (APC) on Tuesday following the suspension of Adams Oshiomhole by the Court of Appeal, Abuja.

The former governor is down with an undisclosed illness and receiving treatment in a hospital in Ibadan, the state capital.

Meanwhile, the ex-governor’s spokesman, Bolaji Tunji, had dismissed reports of his death, telling journalists that his principal was alive.

He said: “I spoke with those around him not long ago and they confirmed to me that he is still alive. Please disregard news of his death as fake news.”