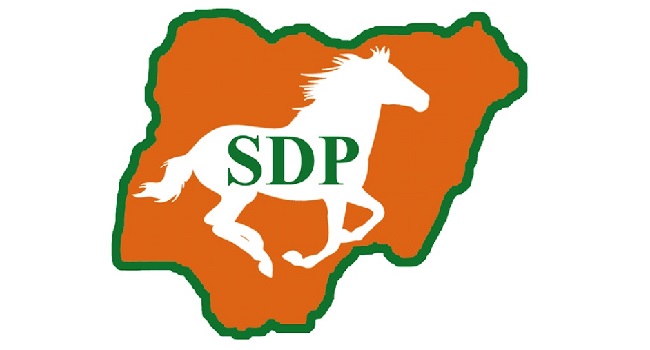 The court presided over by Justice Tijjani Ringim, also requested that Ezeh’s name should be replaced with Casimir Anyanwu.

Anyanwu had gone to court to contest the candidacy of Ezeh for the March 9 governorship election, arguing that he was the legitimate governorship candidate of the SDP in the state. He had argued that he emerged winner of the party’s primary election which held on Oct. 6, 2018.

The court ruled that, “Ezeh’s name be replaced with that of the plaintiff and to submit same to the INEC, in line with Section 87(4b) of the constitution.”

Reacting, Okey Ezeh, through his Director Media and Publicity, Collins Opuruzo, said: “We are aware that a Federal High Court in Owerri sat on Tuesday, March 5, 2019 and made a careless pronouncement about the SDP governorship ticket in Imo State, a ruling which cannot stand the test of appeal.

“This is yet in furtherance of the futile attempts by some real enemies of Imo State to stop the inevitable victory of Sir Okey Ezeh, the governorship candidate of the Social Democratic Party.

“Meanwhile, there can be no basis whatsoever for any court of competent jurisdiction to give judgment against Sir Okey Ezeh, who was validly nominated as the gubernatorial standard bearer of the party.

“The pronouncement by the court is certainly the peak of judicial absurdity. The right actions to commit same into a legal dung pit, where it sincerely belongs, have already begun.

“We urge our numerous supporters to remain steadfast and unperturbed, being aware that the victory of Sir Okey Ezeh come March 9 has been signed, sealed and delivered.”

Obasanjo speaks on leadership, says, ‘Govt not family affair, I am Buhari’s boss’