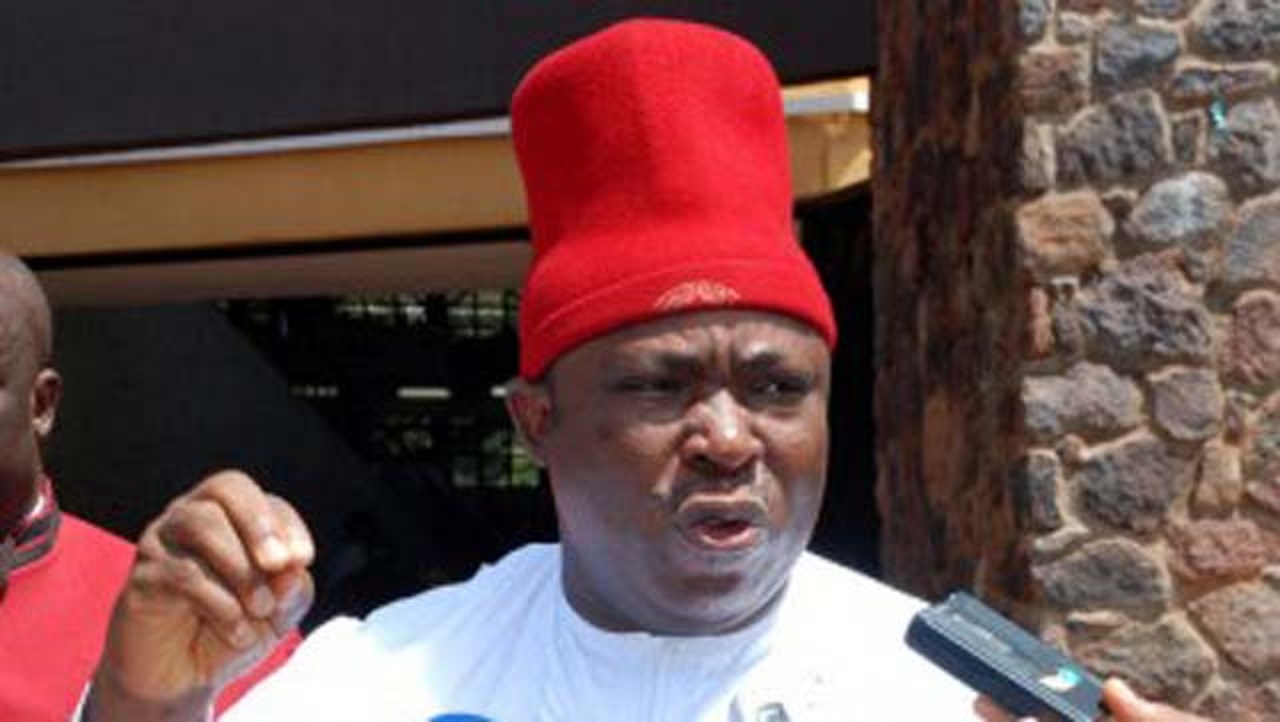 The former National Chairman of the All Progressives Grand Alliance, (APGA), Victor Umeh, said on Monday the time was ripe for the South-East to produce the country’s president.

Umeh, who stated this during a programme on Channels Television, Politics Today, said it would be a great injustice to deny the region the chance of producing Nigeria’s next president in 2023.

He stressed that South-West, North-West and the South-South had at one time or the other tasted the presidency since the country returned to democracy in 1999.

With just a few months to the completion of President Muhammadu Buhari’s administration, the demand for zoning of the presidency to the South East had assumed a new dimension with leaders from the pushing spearheading the campaign for power shift to the zone.

He said: “Specifically, most easterners want the South-East region to produce President Buhari’s successor next year.

“It is an injustice not to allow the region to produce the next president of the country. Nobody from the South-East has been president, it is the turn of the South to produce a president now.

“The way we have shared power over the years, you will see that the South-West has produced a president through Obasanjo for eight years, now they have the vice president standing out for eight years with Buhari.

“The South-South has produced a President through Jonathan who was there for nearly six years. No argument against the fact that it’s the turn of South- East. Therefore, anything sort of that is injustice.”

Related Topics:Victor Umeh
Up Next