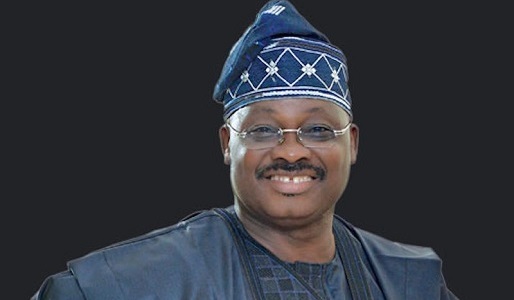 The African People’s Alliance (APA) has accused the Oyo State governor, Abiola Ajimobi of failure to constitute an electoral petition tribunal in the state, to address grievances from the last local government elections held in the state.

The party alleged that the failure to set up the Tribunal is a ploy by the state government to kill justice and fairness, by ascribing custody to a defeated candidate in the poll.

Chairman of the state chapter of APA in Oyo State, Mr. Tolulope Adedoyin stated these in a statement, after a closed door meeting with some members of the party on Wednesday at the party secretariat in Ibadan, the state capital.

The party further alleged that the ruling All Progressives Congress (APC) illegally declared its candidate winner of election in Ward 5, when it was clear the APA candidate won the poll.

He said “the defeated APC candidate from the same ward 5, Mr. Babatunde Somorin was declared winner and sworn in instead of Hon. Gafar Saka, who won the Councillorship seat of Ward 5, Ibadan Southwest local government with over 200 votes in the councillorship poll held on the 12th of May 2018”.