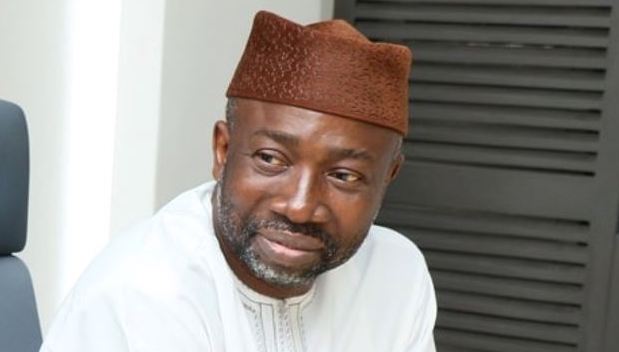 One of the All Progressives Congress (APC) aspirants in Lagos State, Abdul-Ahmed Mustapha, on Thursday faulted his disqualification from the 2023 governorship race in the state.

The APC Governorship Electoral Committee in the state had earlier on Thursday prevented the aspirant and the state’s former commissioner for energy and mineral resources, Olawale Oluwo, from entering the Mobolaji Johnson Arena, Onikan, venue of the state governorship primary.

The chairman of the committee, Shettima Yuguda, who later addressed journalists at the venue of the election, said the duo had been disqualified from the exercise by the party’s screening and appeal committees.

He added that only Governor Babajide Sanwo-Olu was cleared by the committees for the primary.

Sanwo-Olu had since been declared as the winner of the election.

However, in a statement issued by the Head of Media and Communications of the Abdul-Ahmed Olorunfemi Mustapha Campaign Organisation, Daniel Ajibade, the aspirant insisted that his disqualification did not follow due process.

He described the action as an assault on his right to vote and be voted for.

The statement read: “It is more shocking for the aspirant to learn of the development at the venue of the primary.

“That subversion of the rule of law and subjugation of the will of the people must not be allowed to stand.”