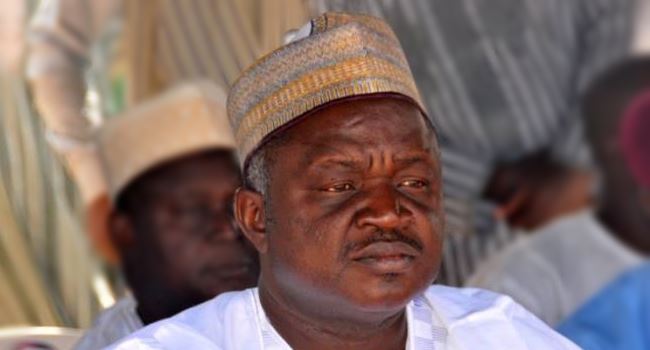 A chieftain of the All Progressives Congress (APC) in Niger State, Mr. Jonathan Vatsa, on Friday said his party does not have any moral right to sponsor the hate speech bill or any other law that may gag the press.

Vatsa, a former Commissioner for Information in Niger State, said this at the Social Media Summit in Minna, organised by the Progressive Media Practitioners.

According to him, the ruling APC “benefitted immensely from this thing we call hate speech.”

He said: “Before 2015, I can remember we used all forms of propaganda against the ruling PDP, we said anything to make sure the people hated the party.

“Our focus at that time was to ensure that we discredited the then ruling party and we won. We should not be afraid of the poison we gave PDP at that time.

“Personally, I will not be a party to a law that will gag the press. In some other climes, people would have commenced the process of recalling the sponsor of that bill.”

The convener of the summit, Daniel Atori, while speaking, called on President Muhammadu Buhari to impress upon lawmakers to enact laws that promote meaningful development rather than those that did not benefit the people.

“The National Assembly should reconsider and drop these bills and ensure they propose a bill that will improve the welfare of media practitioners instead of proposing bills that will gag the media that fought tirelessly for the democracy we are all enjoying now,” he said.