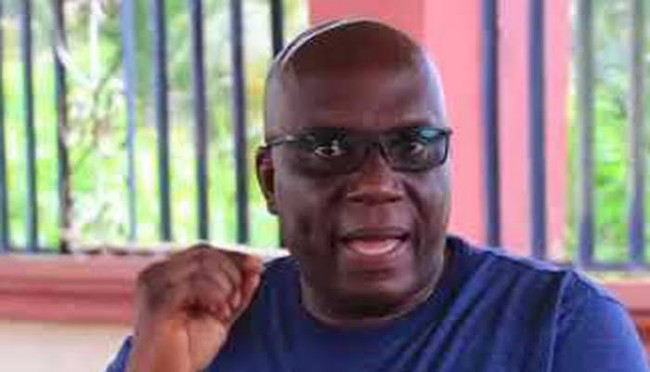 The All Progressives Congress (APC) has denied budgeting N6.5 trillion for vote-buying to assure victory in the 2023 presidential election, as contained in a leaked document.

Mr. Felix Morka, the APC National Publicity Secretary, who spoke on the matter on Monday referred to the paper as a forgery and the work of troublemakers in a statement released on Monday in Abuja.

Morka, in the statement said “The attention of the APC has been drawn to a document in circulation described as leaked APC 2023 Election Document.

“Mischievously, the document alleged that our party has voted a whooping N6.5 trillion to fund schemes aimed at swaying Nigerian electorate to support and vote for the party and its presidential candidate in 2023.

“Ridiculously, too, the document alleged that obscene amounts of money has been voted for outright vote-buying, compromising INEC staff, security operatives, judicial officers and other officials.

“The APC wishes to place firmly on record that the document is not of the party, we neither authored nor own any such document and it certainly did not emanate from our party,’’ Morka said.

He claimed that the opposition Peoples Democratic Party (PDP) created the document in an effort to cast the APC in a negative light in order to get an unfair electoral advantage.

The document’s creators, according to Morka, claimed that the APC planned to spend nearly half of the nation’s entire 2022 budget on purchasing votes in an ardent effort to smear them.

The APC scribe questioned how a government with a N17 trillion national budget could distribute N6.5 trillion to rig elections.

He claimed that this exposed the authors’ blatant misunderstanding of the intricate systems and procedures involved in the allocation and use of public cash.

Morka claimed that the APC was committed to giving Nigerians the benefits of democracy in the hopes that they would return the favor by endorsing and voting for its candidates in the general elections of 2023.

According to him, the party did not need to commit electoral malpractice or commit fraud to win elections because it followed the law, contrary to what the document implied.

Related Topics:2023 electionsAPC
Up Next

Like #EndSARS, youth are the game changers in 2023 —Aisha Yesufu