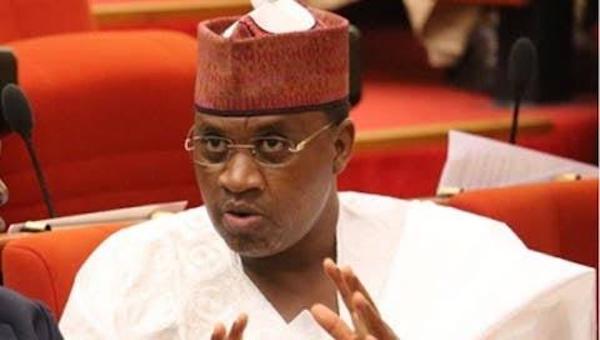 A faction of the All Progressives Congress (APC) in Zamfara State said on Wednesday the decision of the party’s National Caretaker Committee to expel its members would spell doom for the party.

Members of the faction were said to be loyal to a chieftain of the party in Zamfara, Kabir Marafa.

The faction’s Publicity Secretary, Alhaji Bello Bakyasuwa, who disclosed this in a chat with journalists in Abuja, said the decision of the committee to empower another faction of the party loyal to former Governor Abdulaziz Yari to expel members of the faction was contemptuous of an existing court order.

According to him, a competent jurisdiction had ordered the dissolution of the state factional executives and called for a fresh congress.

He said: “Are you not aware of the Court ruling that dissolved all the factions and ordered for fresh congresses? Won’t that amount to court contempt?

“Anyway, we have not been contacted by anybody, we just saw the papers like you did in the social media. We will react when we are officially contacted.”

On whether the faction has withdrawn its case against APC as directed by the party’s National Executive Committee, Bakyasuwa added: “As directed by who? When? There was never such communication between us and the National Headquarters or from anybody acting for or on behalf of the Caretaker Committee.

“I thought the caretaker committee was constituted to address APC problems not to aggravate it. You don’t solve a problem by becoming part of it or taking sides. You solve it by being fair and just.

“Taking side at this point will only spell doom for APC in Zamfara and I don’t think the Mai Mala committee will want to risk that.”

The APC in Zamfara State has been engulfed in a protracted crisis since 2019.

The crisis cost the party the 2019 governorship election.

The feud paved the way for the emergence of Governor Bello Matawalle of the Peoples Democratic Party (PDP) after the Supreme Court nullified the governorship primaries that produced the APC candidate who went on win the election.

Gbajabiamila arrives Ghana to resolve dispute over traders’ levy, others