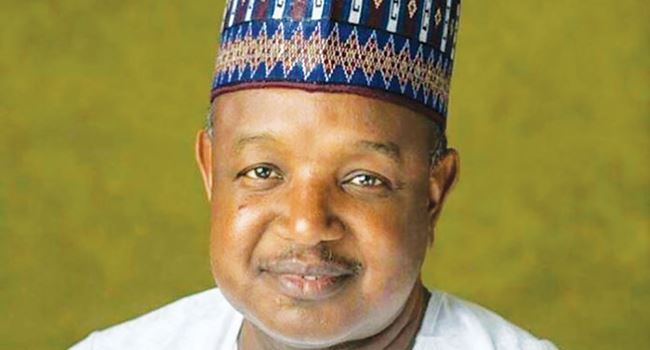 The Progressive Governors’ Forum (PGF), on Friday, refuted allegations by Governor Godwin Obaseki of Edo State that the federal government printed between N50 and N60 billion to bridge the shortfall in the distribution of federation revenues to the three tiers of government in March 2021.

According to the PGF, a body of governors under the platform of the All Progressives Congress (APC) these claims did not reflect the true position of things.

This was contained in a statement signed by its Chairman, Governor Abubakar Atiku Bagudu of Kebbi State.

Bagudu said “we were however shocked to see yet another response from our colleague to the rebuttal by the HM Finance insisting that the March 2021 FAAC was augmented via the printing of money.”

“Given the significance of the statement from a sitting governor and the possible negative impact it has brought to the credibility of both the federal and State government in managing government finances, the Forum is obliged to put a statement out.

“To set the records clear and to the best of our knowledge, the total distributable statutory revenue for the month of March 2021 was N596.94 billion. Due to the shortfall in gross statutory revenues by N43.34 billion compared to the previous month, an augmentation was made in the sum of N8.65 billion from the Forex Equalization Fund Account, which brought the total distributable revenue to N605.59 billion.”

The Progressive Governors admits that there are periods when the country experiences significant fiscal shocks in federation revenues, but says the shocks are offset by other savings serviced from the federation account, including distributions from the domestic excess crude proceeds and the foreign excess crude savings account.

“As a trained Economist who has been a Governor since 2016, Mr. Obaseki is aware of all the support states have received from President Buhari in coping with the shocks that have resulted from the CoviD 19 pandemic and resulting economic recession.

“Not only have we received budget support, bail out support to meet salary obligations and infrastructure refunds to all states, this was implemented in the overall public interest without discrimination on the basis of party affiliation. This is why it’s unfortunate and disingenuous to allege preferential treatment of APC states when PDP governed states are even greater beneficiaries of all the support,” said the PGF.

Obaseki and the Finance Minister, Zainab Ahmed had disagreed regarding the cushioning by CBN with the former accusing the CBN of printing money indiscriminately which may led to hyper-inflation.