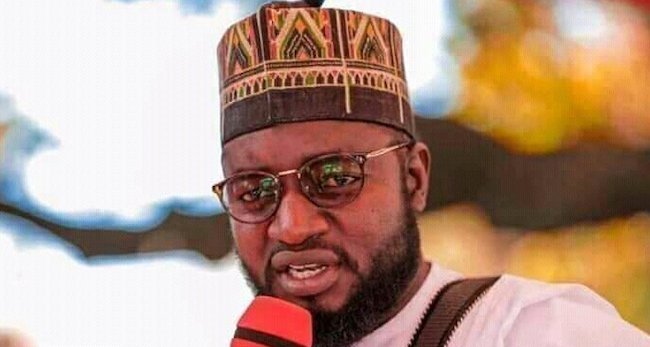 A lawmaker from Plateau State, Hon Yusuf Gagdi, has cautioned Nigerians who think that the ruling All Progressives Congress (APC) has failed the nation to look back at where the country was six years ago and where it is now.

Gagdi who is the Chairman of the House Committee on Navy, in an interaction with newsmen in Abuja on Wednesday, stated that the APC-led administration had not failed Nigerians in terms of fulfilling its campaign promises.

The lawmaker said the perception that the government had failed was caused by a communication gap between the citizenry and the government, adding that government should have taken it upon itself to tell Nigerians its numerous achievements.

“I can tell you where the country was before Buhari took over in 2015. The APC government came in at a time when people had had to battle with the failures of the last administration.

”A government with crude oil price of 100 dollars per barrel should not be measured with the one with 22 dollars barrel of crude oil per day,” Gagdi said.

He added that in spite of the fact that Buhari came into power without renowned economic experts, he performed more than the previous administration in terms of infrastructure development.