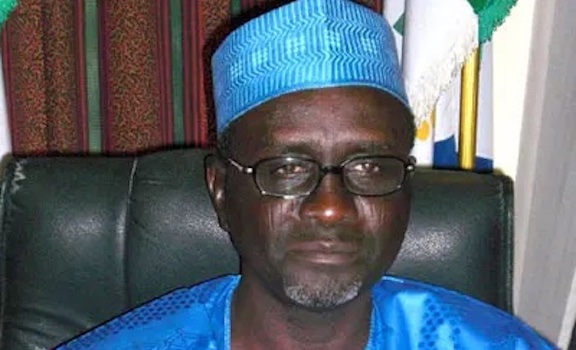 The ranks of the ruling All Progressives Congress (APC) has been hit with a string of defections of high-profile politicians with the latest being the former Governor of Kano State and Senator representing Kano Central Senatorial district, Ibrahim Shekarau.

Shekarau‘s defection to the New Nigeria Peoples Party (NNPP), was announced on Wednesday, by Ahmad Lawan, the Senate President during plenary.

Part of the letter which was read by the Senate President read: “I am defecting from the APC to my new party, the New Nigeria Peoples Party as a result of unfairness, injustice by Kano State governor, Abdullahi Umar Ganduje.

“For the past two years there have been unresolved crisis in Kano State chapter of the All Progressives Congress, hence, I have resigned my membership.”

The Senate President instructed the Chief Whip to take Shakarau to the opposition row in the red chamber after the announcement.

At least six senators including a former Senate Majority Leader, Yahaya Bello, had dumped the APC for the Peoples Democratic Party (PDP).

A former Minister of Aviation, Femi Fani-Kayode, claimed last week that at least 22 senators had concluded plans to dump the party in the coming weeks over grievances arising from the primaries.