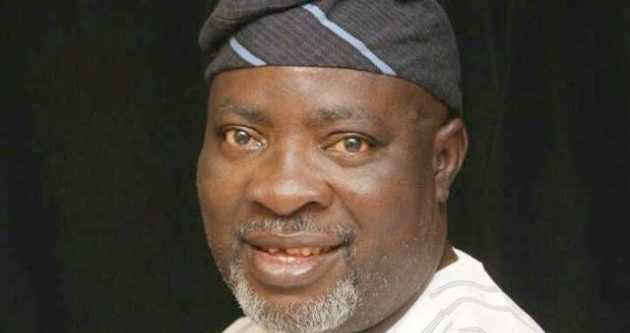 The People’s Democratic Party (PDP) has accused the ruling All Progressive Congress (APC) of leading the nation in the wrong path, which if not well handled will take Nigeria into a state of lawlessness.

The PDP accused the APC of instigating a breakdown of law and order in the nation and in its own party since it came into power.

In a statement signed by the PDP National Publicity Secretary, Kola Ologbondiyan on Sunday, the party said: “APC has become a symbol and harbinger of malevolence, which by every indication, is on a sordid throttle of taking our nation to the long forgotten state of nature where only the mighty rules: the state of anarchy.

“From its cannibalistic proclivities, the world can see why the APC and its insensitive federal government care less about the lives and welfare of Nigerians, resulting in the escalation of violence, bloodletting, mass killings, extra-judicial executions, persecution of citizens, abuse of human rights, constitutional violations, including invasion of the National Assembly as well as attack on federal lawmakers and judicial officers.

“We now know the roots of APC’s harsh economic policies and massive corruption that led to the biting economic recession and its attendant hunger, starvation and lack ravaging our nation today.”

On the controversy which characterized the conduct of the APC ward congresses, the PDP mocked the ruling party saying, “Nigerians watched with bewilderment and disbelief as indescribable savagery, cruelty, violence, shooting and bloodletting enveloped the APC ward congress, which ordinarily should be a civil interaction among party members.”

The PDP therefore, urged Nigerian’s to vote in a party that has the unity and development of Nigeria at heart come 2019.