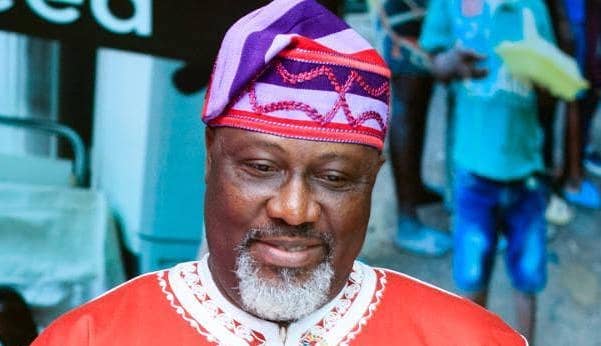 A Senator representing Kogi West Senatorial District, Dino Melaye, said on Wednesday virtually all members of the All Progressives Congress (APC) are not trustworthy, adding that only a dead member can be trusted.

Melaye, who disclosed this on his Twitter handle, said the Peoples Democratic Party (PDP) members who are defecting to the APC are making grievous mistakes.

Melaye pointed out that those who had defected to the ruling party or planning to do so would be disappointed in due course.

He wrote: “Those planning to leave PDP, my humble advice. The only APC man you can trust is the dead APC man. Don’t be a fool. SDM.”

The Supreme Court had earlier this year sacked Melaye from the Senate and declared Smart Adeyemi as duly elected senator from the Kogi West Senatorial District.

Related Topics:APCDino Melaye
Up Next