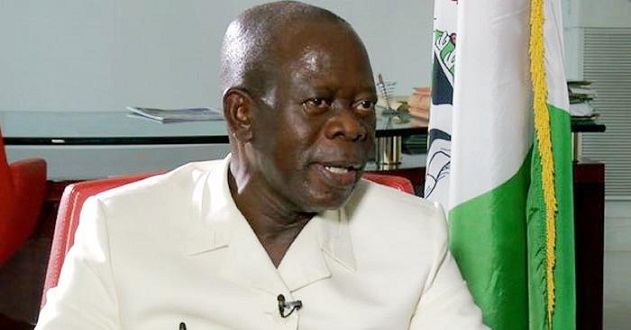 The presidential primary of the ruling All Progressives Congress (APC) will no longer hold on September 20 as earlier scheduled by the party’s National Working Committee (NWC).

The party’s National Organising Secretary, Mr. Emma Ibediro, who announced this in Abuja on Wednesday, said the primary election will now hold on September 25.

Ibediro also announced that the party`s national convention would hold on October 6, while September 29 and October 2 are fixed for its governorship and senatorial primaries.

According to him, the House of Representatives primary would hold on October 3 while that of State House of Assembly will be on October 4.

READ ALSO: Despite being world’s extreme poverty capital, Buhari’s govt claims it has moved 10m Nigerians out of poverty

At the moment, President Muhammadu Buhari remains the sole presidential candidate of the ruling party. It is expected that the primary would be to pass an affirmative vote on him.