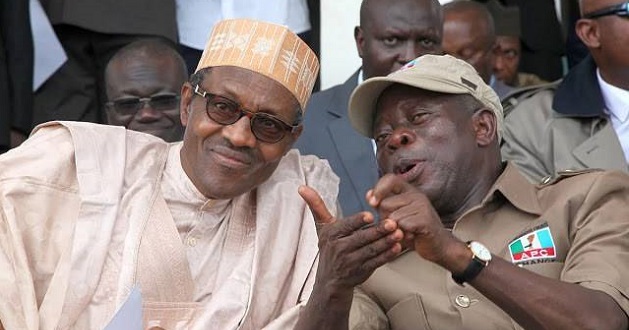 The National Working Committee of the All Progressives Congress (APC) has dissolved the Kwara State executive of the party, citing irregularities in the last ward, local and state congresses.

“The National Working Committee NWC at its meeting of 30th July, 2018 examined the unfolding developments within the party in Kwara state, specifically the irregularities that characterized the conduct and outcome of the congresses that produced the leadership of the party at all levels (Ward, local government and state).

Minister of Information and Culture, Alhaji Lai Mohammed had only last weekend reportedly asked party officials loyal to Senate President Bukola Saraki to resign their appointments, Bashir Bolarinwa as the new state chairman of the party.

The NWC has now asked Bolarinwa to assume office “with immediate effect”.

Since Saraki’s widely believed imminent departure from the APC gained traction after the recent gale of defections, some APC faithfuls, including the APC Deputy National Publicity Secretary, Hon. Yekini Nabena, have called on the party to expel Saraki and his supporters for anti-party activity. It appears the party is now preparing the grounds for this action.

At the end of the NWC meeting Monday evening in Abuja, National Chairman of the Party, Comrade Adams Oshiomhole and the National Secretary of the party, Mai Mala Buni in a statement, said the NWC “also reviewed the actions of some leaders of the party that emerged from the above congresses who participated in an open rally calling on the Senate President to decamp to the PDP”.

The party said after a careful and exhaustive deliberation on this and other developments in the state chapter of the party and pursuant to the provisions of Article 13.4 (xvi) and (xvii) of the party’s constitution, it invoked its power as enshrined therein.