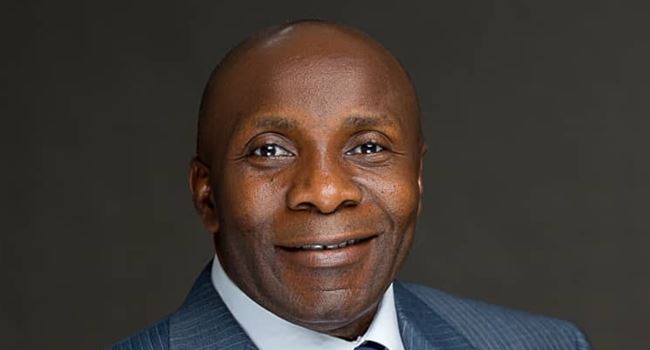 The All Progressives Congress (APC) on Sunday called for collaboration among security agencies to end all forms of criminality in the country.

The National Secretary of the APC Caretaker and Extra-ordinary Convention Planning Committee, Senator John Akpanudoedehe, made the call in a statement in Abuja.

He was reacting to Saturday’s attack on the convoy of the Benue State Governor, Samuel Ortom, by gunmen in the state.

Akpanudoedehe, however, thanked God for Ortom’s safety and praised his security details for repelling the attack.

The APC chieftain expressed confidence that the security services would do everything to unravel the criminals behind the attack and bring them to book.

He said: “The APC reiterates that we must all collaborate to end criminality in all forms, a crime is a crime and should not be politicised in any way.”

In the same vein, the People’s Redemption Party (PRP) on Sunday urged the Federal Government to intensify efforts in addressing security challenges in the country.

Bello said the NWC met, reviewed situations in the party, the country, the challenges, and ways forward.

He added that the party is worried over the insecurity in various parts of the country.