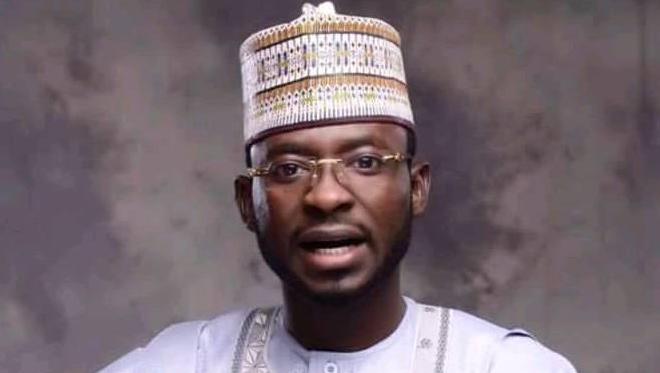 The All Progressives Congress (APC) has suspended a member of the House of Representatives from Kano Municipal District, Sha’ban Ibrahim Sharada, for one year.

The decision to suspend the lawmaker was taken at Wednesday’s emergency meeting by APC leaders in Sharada Ward.

The party’s Chairman in the ward, Abdullahi Umar, who disclosed this in a statement, said Sharada, who was a former media aide to President Muhammadu Buhari, was suspended for one year over complaints by party members.

The statement read: “The All Progressive Congress (APC), Sharada Ward, has announced the immediate suspension of Sha’ban Ibrahim Sharada.

“The party leadership of Sharada Ward ordered the suspension of the House of Representative member who had represented Kano Municipal for the last one year. This followed an emergency meeting by the party to discuss series of complaints against him by other party members.

“He has been barred from all activities of the party at the ward level for the next one year.”