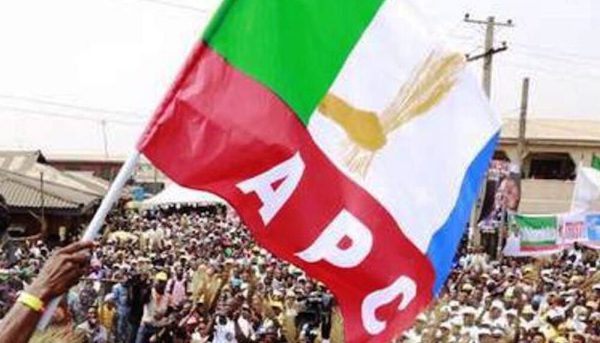 The All Progressives Congress (APC) has won all the chairmanship and councillorship seats in Saturday’s local council election held in 27 local government areas of Borno State.

The Chairman of Borno State Independent Electoral Commission (BOSIEC), Abdu Usman, who announced the results on Tuesday, said APC won all the positions on offer during the local council election.

Usman, however, said one official of the commission died during the exercise.

According to him, the official died in an accident involving a vehicle conveying logistics materials to one of the local council areas of the state.

He said APC won 18 chairmanship positions unopposed, adding that no party contested most of the councilorship seats with the ruling party.

He added that no party has forwarded any complaint to the commission on the election.

Local council elections in Nigeria had always been fraught with irregularities with chairmen of state electoral commissions at the whims and caprices of the state governments.

In most cases the actual conduct of the elections left more to be desired with some of the basic problems included the use of security agents and thugs to subvert the will of the people at the local council level.