APC tells Nigerians how to react to Economic doomsday predictions 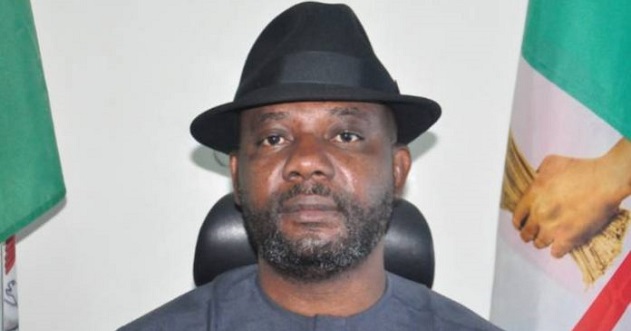 The All Progressives Congress (APC) has described the reports issued by the Economic Intelligence Unit of the Economist Magazine and HSBC about the fate of the Nigerian Economy if President Muhammadu Buhari is re-elected in the 2019 general elections, as false, unreliable and deceptive.

The party stated this in a statement by its acting National Publicity Secretary, Yekini Nabena, saying the reports are just another doomsday prophecy by international institutions about the Nigerian nation.

The two British institutions had warned that a second term for President Buhari would greatly stunt the economic development of the country.

Nabena, in the statement he issued on Wednesday in Abuja, said the contents of these reports are nothing but the usual doomsday prophesies about the Nigerian nation, which had proven false, deceptive, unreliable and tendentious several times.

The statement reads in part: “The All Progressives Congress urges Nigerians to once again regard these ‘expert analysis and prophecies’ for what they are and dismiss them accordingly.

“We should remember similar prophesies and analysis about the political situation in Nigeria made some years back by similar Western institutions.

“It was prophesied that the Nigerian federation would collapse in 2015, resulting in some ethnic nationalities going their separate ways.

“Here we are, nearly four years after the doomsday prophesy but the Nigerian federation rather than collapse is waxing stronger, with the President Buhari administration striving to unite the country and consolidate positively on the strength of our diversity.”

The party also queried why The Economist, HSBC and other similar institutions only always analyze negative results about Nigeria.

Okorocha takes action against aspirants in his cabinet