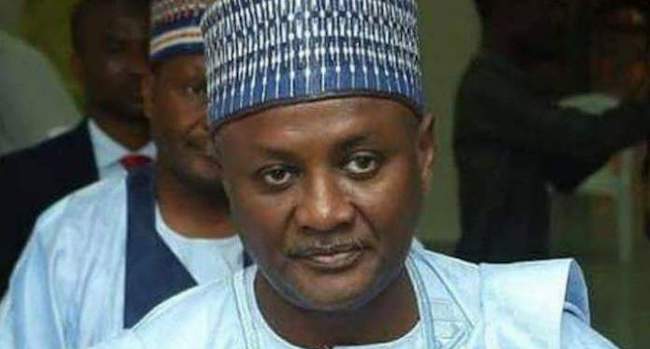 The former deputy governor of Bauchi State, Alhaji Abdu Katagum, has expressed optimism that the All Progressives Congress (APC) would reclaim the state in 2023.

Katagum, who stated this at the inauguration of the new executives of APC Progressive Circle in Bauchi on Sunday, added that APC was the strongest party in the state with large followership.

Katagum said the party was intact and ready to take over power in 2023.

He said: “We have no differences to be sorted out in the APC. We just need some consultations. The APC would continue to be a progressive party.

”There are instances when you disagree, but it doesn’t mean that you cannot discuss it over and be a good example in leadership and politics.”

Katagum stressed that the function of a political party is not only to win elections but to ensure harmony among its members.

He, therefore, charged party supporters to focus on rebuilding and strengthening the party ahead of the 2023 election.

The Chairman of the group, Alhaji Surajo Dada, said the aim of the group was to strengthen and reposition APC ahead of the 2023 election.

He said: “We want to reconcile and make peace with a view to strengthening and repositioning the party in Bauchi State.

“We took into consideration the fact that certain members were dissatisfied with some processes and decisions that led to the loss of the state in 2019.

“As a group, we are trying to mend fences and work towards gaining back the state. We have structures across the 20 Local Government Areas of the state.”