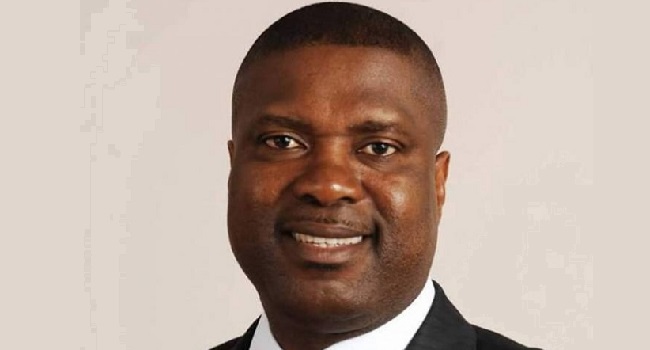 The governorship candidate of the All Progressives Congress (APC) in Akwa Ibom State during the last election, Nsima Ekere has dragged Governor Udom Emmanuel to the Supreme Court.

Ekere is praying the apex court to nullify Emmanuel’s victory and order the Independent National Electoral Commission (INEC) to conduct a fresh election in the state.

Emmanuel was declared as the winner of March 9 election in the state. He also defeated Ekere both at the election petition tribunal and at the Appeal Court.

The Appeal Court had even after affirming the tribunal judgment sacking Ekere’s petition, also awarded N500,000 cost against him.

But amid all that, the APC candidate took the matter to the Supreme Court.

He argued that the Appeal Court judges abandoned the substance for technical judgement.

In his appeal, which was filed on November 25, 2019, Ekere said the appellate court erred. He, therefore, asked the Supreme Court to annul the election.