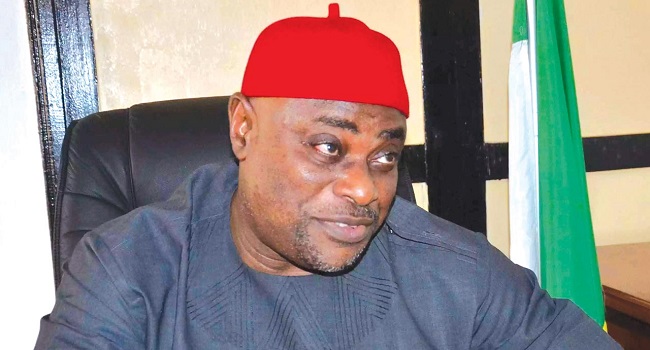 Speaking with journalists after the party’s 114th NEC meeting in Abuja, its National Publicity Secretary, Ikechukwu Chinyere, said six other members of the party were also sacked.

He said the APGA chiefs have been suspended indefinitely from the party for anti-party activities, gross misconduct, and conduct capable of bringing the party’s image to disrepute among others.

Also, he noted that the party’s NEC resolved to nullify the disqualification of five aspirants for the Governorship Election in Anambra State, who were disqualified by the Victor Oye-led faction.

Meanwhile, the acting National Chairman, Jude Okeke, after he was sworn in, extended the sale of the party’s Governorship forms to the 25th of June, 2021.

He noted that the date for the primary election has been slated for July 1, 2021, saying the earlier fixed dates of 23rd June and 25th June have been shifted.

Why we don’t investigate some petitions —EFCC boss, Bawa