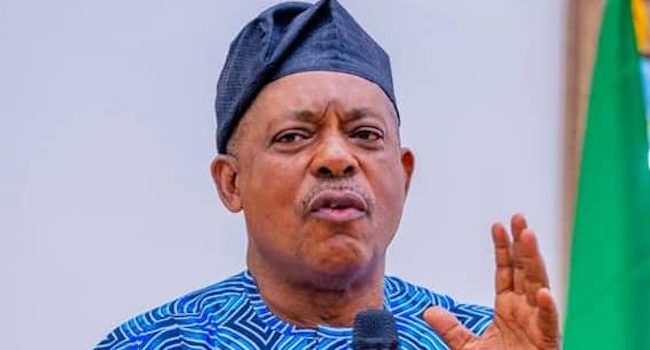 The Court of Appeal sitting in Port Harcourt, Rivers State, on Tuesday, adjourned the hearing of an application seeking to stop the Peoples Democratic Party (PDP) national convention till October 28.

The panel of three justices led by Justice Haruna Tsammani adjourned the hearing of the application to allow new parties who applied to join in the case to make their contributions.

However, it was not clear if the court will make any pronouncement on the adjourned date.

The PDP governors and other stakeholders had in August agreed to hold the convention on October 31 in a bid to resolve the crisis that rocked the party under the Uche Secondus leadership.

But the party’s decision did not go well with Secondus, who believes the conduct of the convention will abruptly end his tenure that is due to expire in December.

He later filed an application to stop the convention as part of the processes challenging his suspension from the party.

However, the PDP challenged the embattled chairman’s application at the appellate court.