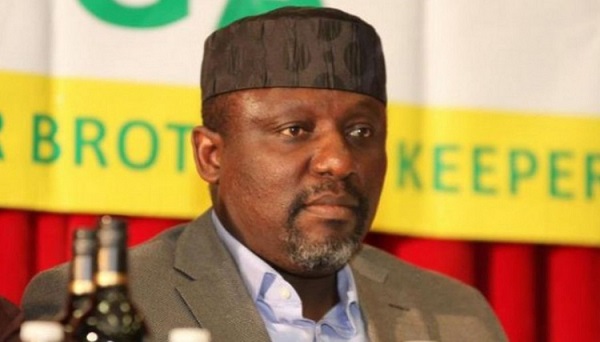 An appeal against ex-Governor Rochas Okorocha’s emergence as Imo West senator has been dismissed by the Court of Appeal in Owerri.

In a judgment, Thursday, the appellant court panel chaired by R.A Ada affirmed the earlier ruling of the National Assembly Election Petition Tribunal, which held that Okorocha was duly elected as the Imo West senator in the 2019 general election.

Senator Osita Izunaso of the All Progressives Grand Alliance APGA), and Jones Onyereri of the Peoples Democratic Party (PDP) had appealed Okorocha’s victory.

But Ada, ruling on the matter dismissed their appeals, saying that they lacked merit.

The panel went further to say that the petitioners were unable to prove their allegations of violence, over-voting, mutilation of electoral results and the hijacking of electoral officers.

READ ALSO: INEC declares card reader a must for Kogi and Bayelsa elections

It also held that Izunaso and Onyereri failed to prove the allegation of duress as the returning officer had alleged.

Okorocha ran the election under the platform of the All Progressives Congress (APC), but the returning officer had after announcing him the winner of the poll, claimed he did that under duress.