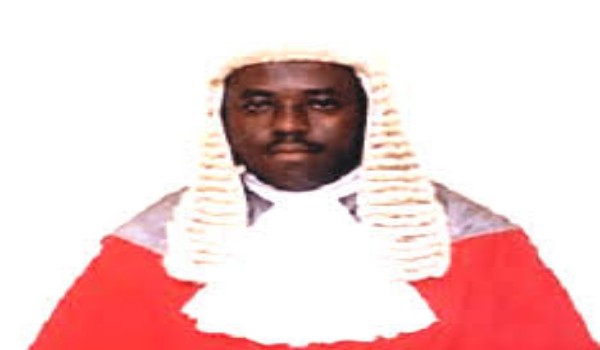 The Court of Appeal has rebuffed claims by the Peoples Democratic Party (PDP) that Justice Joseph Oyewole was part of the three-man panel to hear the appeal on the judgment in the Osun State governorship election dispute.

Sa’adatu Musa Kachalla, the court’s spokesperson, said Justice Oyewole was never considered as a member of the panel.

PDP had earlier on Tuesday said Justice Oyewole, who it described as a ‘stooge’ to the National Leader of the All Progressives Congress (APC), Bola Tinubu,  was included as a member of the Appeal Panel.

The party also wrote a letter to the President of the Court of Appeal, Justice Zainab Adamu Bulkachuwa, objecting Oyewole’s inclusion in the panel.

However, Kachalla dismissed the claims as untrue, describing it as an uncharitable and unwarranted attack on Justice Oyewole.

“The members of the public are therefore advised not to be misguided by desperate and jittery individuals whose action is to heat up the polity.

“Time has changed, and it is better for us to change with time. The era of fake news is over.”