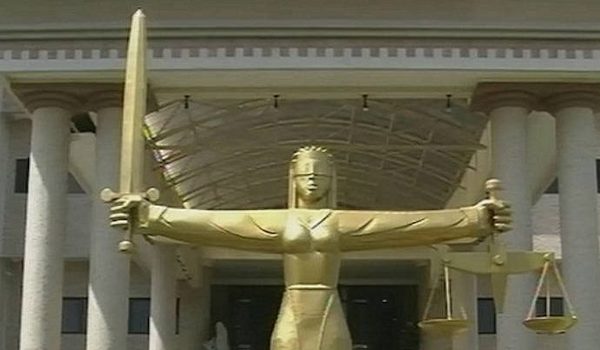 The Court of Appeal, Abuja, on Monday fixed July 5 for the hearing of the property suit lodged against a Senior Advocate of Nigeria, J.B. Majiyagbe, by one Samuel Nwosu.

A three-member panel of the appellate court headed by Justice Yahaya Abubakar on Monday, granted an application seeking to substitute the name of the involved bank, from Skye Bank to Polaris bank, which is the bank’s new name, as the hearing resumed.

Consequently, the court ordered that all court processes relating to appeal number CA/A/541/2018 be amended to reflect the name of Polaris Bank.

The court also made an order directing that a fresh hearing notice be issued on Polaris Bank.

The court had on the last adjourned date ordered lawyers to the 1st and 2nd respondents to correct the discrepancies in the appeal number.

This followed an observation raised by G. O. A. Ogunyomi, counsel to Mayiyagbe that whereas the motion that was filed by the appellants was marked CA/A/541/2018, the original appeal number handed by the court was CA/A/112/2017.

The appellants, Nwosu and Chukwuemeka Anyaoha had approached the court over ownership of a property situated at Plot 222 Shehu Shagari Way, Asokoro, Abuja.

In their brief argument, the appellants alleged that Majiyagbe, who is their tenant, owed them one year rent.

The duo said they were surprised when they heard that Majiyagbe subsequently issued a letter to his co-tenants, notifying them that he had bought the property and demanded that they should henceforth pay rent to him.

However, in his own amended statement of defense and counter-claim, Majiyagbe said he bought the property from now Polaris Bank.

He said the property was sold to him after a company, Sam Total Trade Limited, which used it as collateral, failed to pay the N60 million mortgage loan it took from the bank.

HexGn launches virtual accelerator programme for African entrepreneurs. 2 other things and a trivia