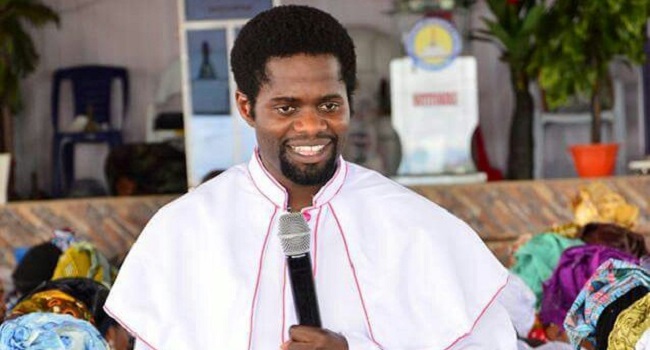 A Court of Appeal sitting in Akure, the Ondo State capital, on Friday, discharged and acquitted a prophet, Alfa Babatunde, who was sentenced to life imprisonment over the disappearance of a one-year-old boy, Gold Kolawole, at his church.

The Judgement delivered by Justice Hamma Barka set aside the judgement of an Ondo State High Court which had sentenced Babatunde to life imprisonment.

Babatunde, who founded Sotitibire Praising Chapel in Akure, was arrested by officials of the Department of State Services (DSS) after the one-year-old boy disappeared during a church service in November 2019.

The prophet was later taken to court along with six members of the church over allegations that they conspired to kidnap the boy, and have since been remanded at the Olokuta Correctional Facility in the state capital while the case continued.

In October 2020, Justice Olusegun Odusola of the High Court in Akure sentenced the prophet and five others to life imprisonment.

However, the seventh person was discharged and acquitted as the court held that the prosecution counsel could not prove any case against him.

The defendants were sentenced on two counts of kidnapping, as well as aiding and abetting to kidnap, based on the evidence provided by the prosecutor.

Meanwhile, after serving four months of his jail sentence, Babatunde approached the Court of Appeal to prove his innocence in the crime.

Justice Barka set aside the judgement of the high court on the ground that the evidence presented was not strong enough to convict the prophet.