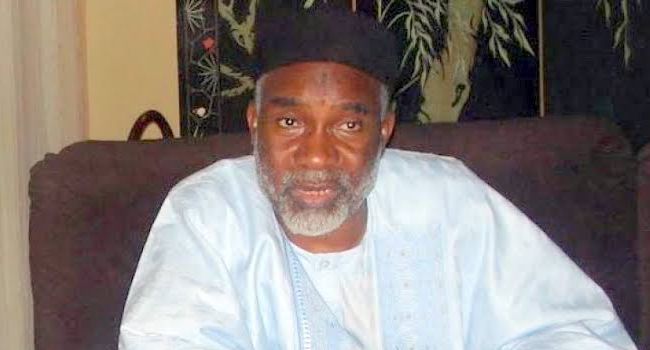 The former Governor of Adamawa State, Admiral Murtala Nyako (Rtd), has been ordered by a Court of Appeal in Abuja, to enter his defence in an alleged N29 billion fraud case filed against him by the Economic and Financial Crimes Commission (EFCC).

Also mandated to enter their defence are eight co-defendants including his son, Abdulaziz and his companies involved in the said alleged fraud case.

In nine separate judgments delivered on Tuesday, the Appeal Court led by Justice Peter Ige, dismissed the appeals by Nyako and the other eight defendants to have the cases stepped down.

Nyako and the other defendants had appealed a ruling by Justice Okon Abang of the Federal High Court in Abuja, on July 19, 2021, rejecting their no-case submission.

Read also: Court to rule on Nyako’s application for stay of proceeding on fraud trial November 8

In the judgement on Tuesday, the appellate court held that Justice Abang was right in rejecting Nyako’s and others’ no-case submissions.

The court opined that the EFCC prosecution led by Rotimi Jacobs (SAN), had sufficiently established a prima facie case against the appellants to require their being called upon to enter their defence.

The appellate court however, ordered the defendants to return to the Federal High Court and enter their defence to the 37-count charge pending against them by providing answers to questions raised in the evidence presented by the prosecution.