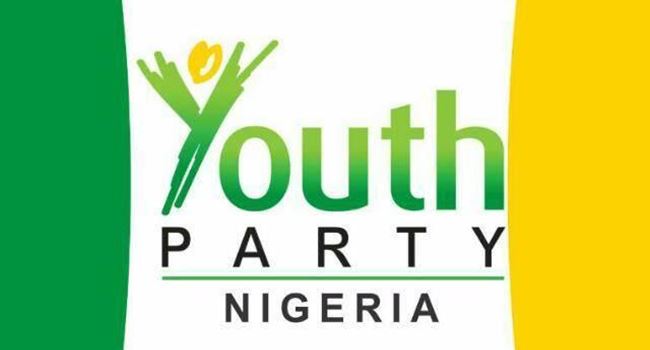 The Court of Appeal in Abuja has instructed the Independent National Electoral Commission (INEC) to recognise the Youth Party (YP) as one of the lawfully registered political parties in Nigeria.

This comes as an affirmation of an earlier ruling by a Federal High Court in Abuja, which reversed the deregistering of YP, done by INEC in 2020.

The party had approached the Federal High Court seeking an order to restrain INEC from deregistering it. However, while the matter was still in court, INEC went ahead to deregister YP alongside 74 other parties at the time.

Read also: Reps move to increase number of Appeal Court judges from 90 to 150

Following the development, Justice Inyang Ekwo of the Federal High Court ruled that the electoral body acted outside the law by going ahead to deregister YP while the matter was still pending.

Meanwhile, the Supreme Court had in 2020 ruled that INEC had the powers to deregister any non-performing political party.

Speaking with journalists after the judgment, a leader of YP, Chief Ogala Osoka, said the party did not fall in the category of the parties that were deregistered by INEC and called on the electoral body to respect the ruling of the Court of Appeal.

Reacting, INEC Commissioner in charge of Voter Education and Publicity, Festus Okoye, said the commission would approach the Supreme Court concerning the ruling of the Appeal Court in the case of YP.