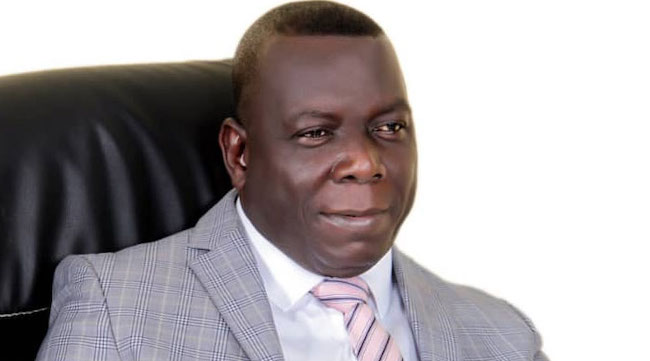 The Court of Appeal sitting in Calabar on Friday sacked the Senator representing Cross River North in the upper legislative chamber, Stephen Odey.

A three-man panel of panel of the appellate court led by Justice Chioma Nwosu-Iheme declared Jarigbe Agim as the duly elected senator for the senatorial district.

The panel held that Jarigbe was the lawful candidate of the Peoples Democratic Party in the December 5, 2020 bye-election in Cross River Senatorial District.

The National and State House of Assembly Election Petition Tribunal headed by Justice Yusuf Mohammad had on June 18 ordered the Independent National Electoral Commission (INEC) to withdraw the Certificate of Return earlier issued to Jarigbe and issue same to Odey.

But in its ruling on Friday, the appellate court set aside the tribunal’s decision.

Justice Nwosu-Iheme, who read the lead judgment, said the tribunal wrong by ordering the withdrawal of the Certificate of Return earlier issued to Jarigbe.

She said: “It is our humble and firm view that the issue calls for consideration whether the tribunal was right to jettison the decision of the High Court, Appeal Court and Supreme Court and declare the 1st Respondent (Odey) as validly elected.

“The tribunal is bound by the decisions of superior courts on the same issue.

“The law does not allow the tribunal to take a different position as the law has already affirmed that Hon. Jarigbe is the lawful candidate of the PDP.”

Related Topics:​​Stephen Odey​
Up Next