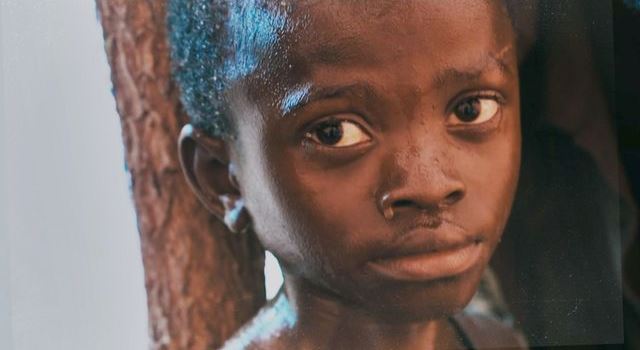 International Rights Advocates, a US-based human rights non-profit group, accused the firms accordingly on Sunday, December 15, following the mine collapse incident that led to the death and injury of minors.

The NGO filed the case on behalf of 14 families from the Democratic Republic of Congo (DRC).

According to the human right group, Tesla, Apple Inc, Alphabet Inc, Microsoft Corp and Dell Technologies Inc are guilty as charged for being complicit in the death of children who are forced to mine cobalt – a metal used to make telephones and computers.

According to reports, six of the 14 children in the case were killed in tunnel collapses, while others suffered life-altering injuries including paralysis.

The landmark lawsuit becomes more implicating as these companies are global brands whose reputation might be soiled in a serious case as child labour.

While these international companies might be fundamentally guilty, micro and macro economists have submitted that government’s of African countries have a role in the allegation.

According to sentiments expressed by some analysts, the state of development in Africa brings the government to share in the charges.

Analysts have argued that if governments have been alive to their responsibilities as mandated, there wouldn’t have been a case of child labour initially.

They further linked high poverty rate, gross unemployment and political instability as reasons sponsoring the rise of child labour in the 21st century.