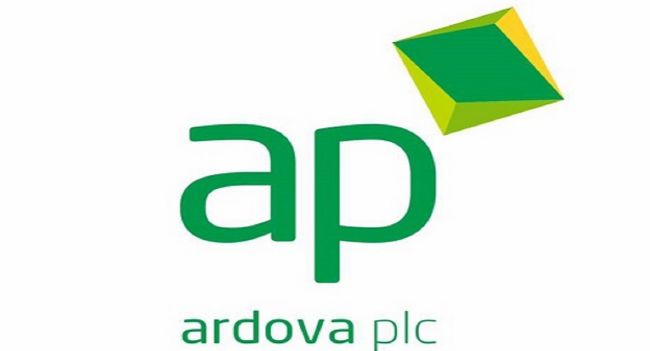 Ardova Plc has distanced itself from the litigation involving Zenon Petroleum and Gas Limited and Ignite Investment Limited over the acquisition of its forebears, Forte Oil.

The London Court of International Arbitration (LCIA) had on October 7 awarded $19.2 million to Zenon Petroleum in the suit filed by Ignite Investment Limited over the Share Purchase Agreement (SPA) both parties reached on the sale of Forte Oil Plc (now known as Ardova).

In the statement issued after the court’s ruling, Zenon Petroleum expressed the optimism that Ignite would make all due payments on the deal.

With both companies still having an ongoing battle in a Nigerian court over the balance of the $200 million (representing a stake of 74.02 percent) it sold Forte Oil to Ignite Investment, Zenon said its request to take over Prudent Energy shares in Ardova still existed.

The statement read: “You may recall that in accordance with the SPA, there were amounts due to Zenon of which a request was made to Ignite.

“Following this request, on the 9th of August 2022, Ignite filed a case in court for an injunction stopping Zenon from claiming the due payment. Upon which, Zenon filed for the winding up of Ignite due to the unpaid liability in August 2022.”

But in its own statement, Ardova pointed out that it was not a party in the dispute.

The statement read: “The attention of the management of Ardova Plc has been drawn to news circulated by various media publications claiming victory by Zenon Oil over Ardova Plc in the share purchase agreement (SPA) dispute over the sale of Forte Oil.

“Ardova Plc will like to set the following facts for clarification; I. The arbitration case is strictly between Ignite Investments and Commodities Limited (“Ignite”) and Zenon together with its affiliates for the acquisition of shares in Forte Oil Plc (now Ardova Plc).

“II. Ardova Plc as an entity is not a party in the arbitration and does not have any dispute with Zenon. III. The arbitral proceedings do not affect or create any liability for Ardova Plc in any way whatsoever.

“For the avoidance of doubt, the company considers it important to clarify that the matter emanated from a dispute between former shareholders and a current shareholder. Ardova Plc remains a responsible organisation and will not be drawn into a media spectacle on this matter.”