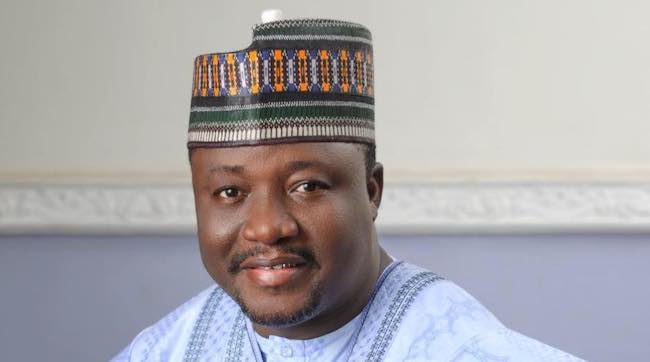 The Arewa Youth Consultative Forum (AYCF) on Tuesday described the reported killing of some Northerners in the South-East as an ethnic cleansing.

The group was reacting to the reported killing of 11 people including a Hausa woman and her four children by suspected members of Indigenous People of Biafra (IPOB) at Isulo community in Orumba North Local Government Area of Anambra State last Sunday.

In a statement issued by its National President, Alhaji Yerima Shettima, the AYCF warned governors and leaders in the South-East to take urgent steps to end the killing of innocent Northerners or face the legal consequences of their inaction.

It described as unacceptable the murder of Northerners living in the South-East at the slightest opportunity.

The statement read: “The fact that the governors of the South-East are the Chief Security Officers of their states but do nothing to stop the unprovoked killing of Northerners presupposes an ethnic cleansing agenda and we condemn it, in whatever guise – IPOB attack or ESN.

“The killing of a mother and the baby she cuddled as well as the Christian Aircraft Engineer of Northern extraction means the life of our own people is no longer valued in the South-East, where IPOB, ESN and so-called unknown gunmen are doing as they please as non-state actors, unhindered.

“Silence of these governors, despite the brutal attacks on our sons and daughters in the South-East must be stopped now and we want to sound our note of warning, that no Nigerian has the monopoly of violence and that Northerners’ respect for the rule of law should never be taken as a weakness.”

‘IPOB a group of cowards, murderers,’ CAN condemns murder of pregnant woman in Anambra