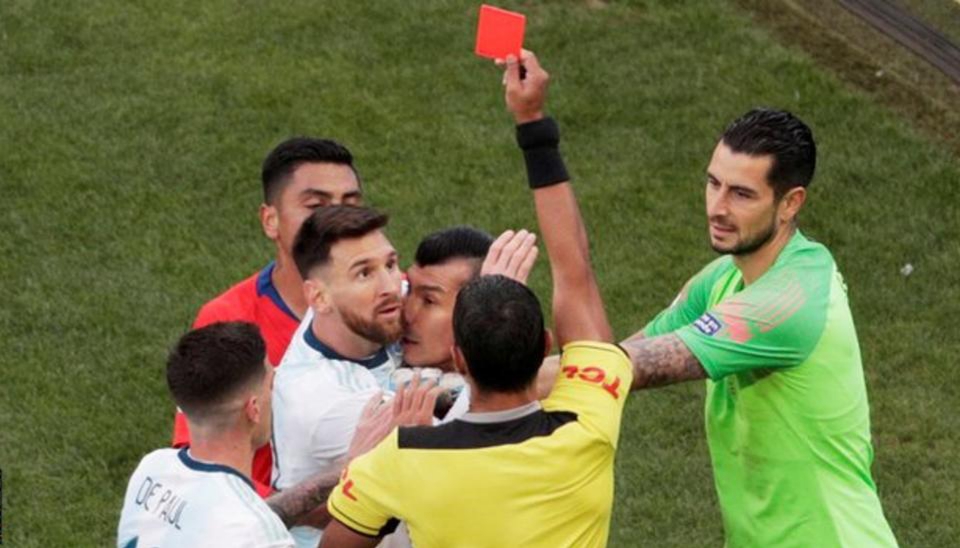 Argentina will no longer host the 2021 edition of the Copa America because of a surge in coronavirus cases in the country.

The tournament, which was initially billed for 2020, was postponed to this year due to the coronavirus pandemic, and it is still not clear whether or not the competition will hold.

The Copa America was to be cohosted by Argentina and Columbia, but the latter were already removed on last week after protests in the country.

Early Monday, the South American Football Confederation (Conmebol) said Argentina has also been removed because of the “present circumstances”.

The country is currently experiencing a surge in Covid-19 cases, as opposition to the tournament had grown both inside and outside Argentina’s government.

Conmebol said it was currently “analysing the offer of other countries” that showed interest in hosting the 10-team Copa America, which is scheduled to run from 13 June to 10 July.

The confederation will meet on Monday to decide on the next steps for the tournament.

Related Topics:argentinaCopa America
Up Next