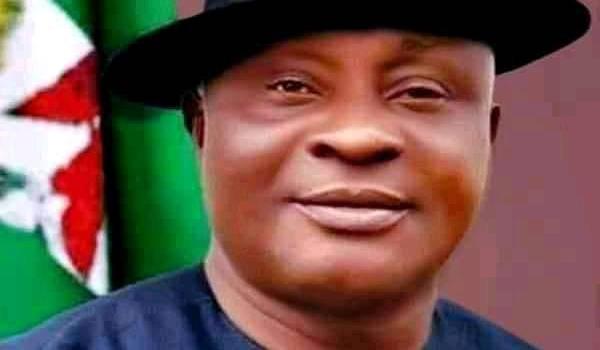 The Rivers State Police Command has explained that the arrest of the Chairman of Gokana Local Government Area of the state, Paul Kobani, was not in connection with investigations into the late notorious armed robber and kidnapper, Honest Diigbara, widely called Bobisky.

The State Police Public Relations Officer, Nnamdi Omoni, in a statement on Saturday, while making the clarification, said Kobani’s invitation and detention were for the purpose of questioning concerning another case in the area the police were investigating.

According to Omoni, once the police finished grilling the Gokana Chairman and found him clean, he would be allowed to go.

He said: “Gokana chairman was invited by the police in connection with a case we are investigating. So he is here (in custody) helping us to make some clarifications of which if he is not indicted or not found culpable, he will be left off the hook.

“For now he is helping us in the case for which he was invited until the investigation is over. So any link with Bobisky is neither here nor there and we have not said so until the end of the investigation. We will still come up with our position.”

Omoni further stressed that nobody was above the law as the police in the state would stop-at-nothing to ensure that the state became peaceful and safe for residents.

The Gokana council Chairman was picked from his residence by the police on Friday and was taken into custody at the state Criminal Investigation Department, a development that has elicited several speculations from different quarters that the arrest was in connection with the investigations of the late notorious armed robber and kidnapper, Bobisky.