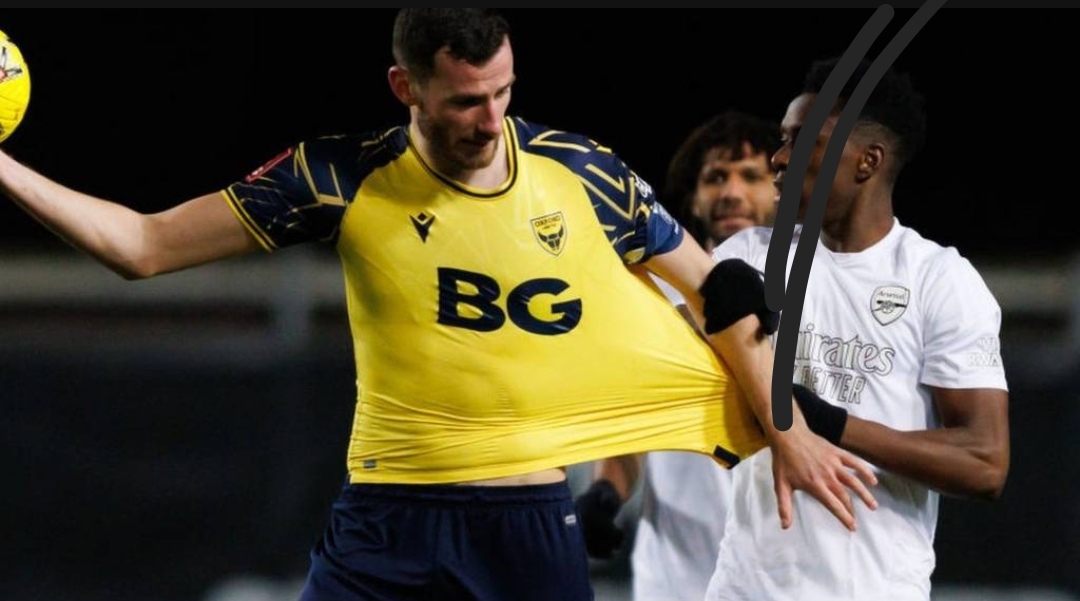 Arsenal overcame Oxford United in an FA Cup third round encounter on Monday night to set up a fourth-round meeting with Manchester City.

League One Oxford United held the tie goalless at Kassam Stadium until the 63rd minute when Mohamed Elneny opened the scoring.

Eddie Nketiah then had a calmly finish seven minutes later to double the lead before scoring his second of the night six minutes after to seal the win.

All three goals came in a dominant second half display by Arsenal, whose manager Mikel Arteta must have been disappointed following the poor first half.

With the win, the Gunners have now set up a fourth-round tie with Manchester City, who thrashed Chelsea 4-0 to advance.

WWC: Our focus is to advance from group stage, says Falcons boss Waldrum