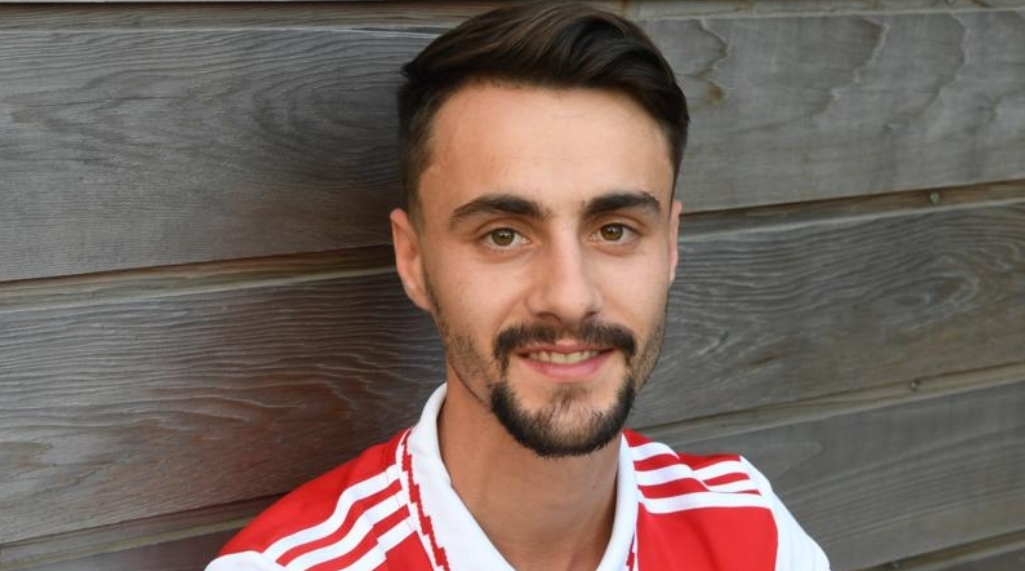 Premier League club, Arsenal have completed the signing of midfielder Fabio Vieira from Porto in a 40m euro deal.

Porto had earlier said the Gunners would pay an initial 35m euros for the 22-year-old, with the rest in potential add-ons. And Arsenal have now announced Vieira has signed a long-term contract with them.

“I am very excited that we have identified and signed such a special talent,” said Gunners boss Mikel Arteta

Vieira has yet to win a senior cap for Portugal national team, but was voted player of the tournament at last year’s European Under-21 Championship.

“This is an important step forward in my career,” Vieira told the club’s official website.

“It certainly was a fast process. It was something that I was drawn to. Meeting the people at the club was a real positive for me. I’m loving it here and I’m here to give the team my all.

“I’m an attacking player who looks to find space between the lines, to be able to finish off moves either with assists or by scoring goals.”

Arsrnal will being their season with a gane against Crystal Palace on the opening night of the 2022-23 Premier League campaign.