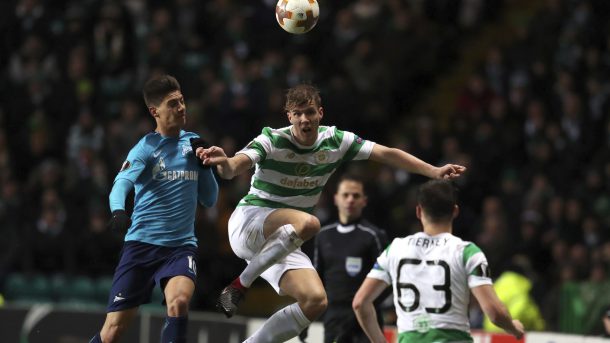 English Premier League side, Arsenal have been drawn with Italian Serie A club, AC Milan in the round of 16 of the UEFA Europa League.

According to the draw which took place on Friday, the Gunners will travel to Italy for the first leg on 8 March before hosting the Azzurris in the return match a week later.

It is worthy of note that Milan defeated Bulgarian club Ludogorets Razgrad 4-0 on aggregate in the previous round, while Arsenal beat Swedish minnows Ostersunds FK 4-2 on aggregate to get here.

Super Eagles star, Alex Iwobi will hope to return to fitness before the game as he was injured in their last encounter at the Emirates on Thursday night.

Also, Ahmed Musa, who is on loan at Russian side CSKA Moscow, will be playing against French side Olympique Lyon in the round of 16.