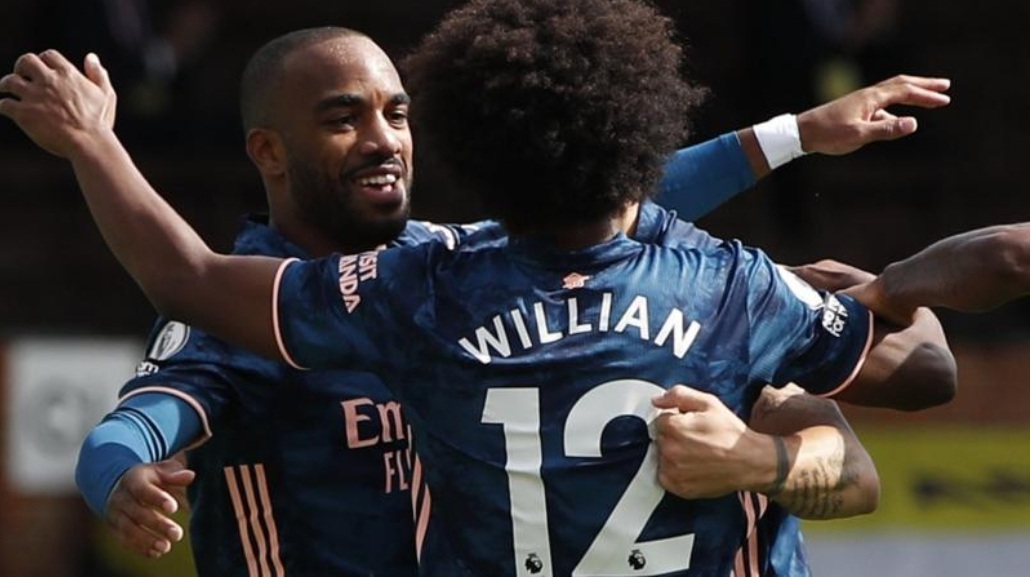 Pierre-Emerick Aubameyang scored as Arsenal defeated promoted side Fulham in the opening game of the English Premier League season.

Alexander Lacazette and Gabriel dos Santos Magalhães were also goalscorers in the game which ended 3-0.

Two debutants for the Gunners, Williams and Gabriel made a superb start for their new club.

Former Chelsea winger Willian had a hand in all three goals and Gabriel – a £23m signing from Lille – scored in his first game in English football.

The Mike Arteta side, which won the FA Cup final and Community Shield, have kicked off their campaign on a bright note.

Fulham created chances for themselves, but just could not find the back of net.

Let’s talk about the subsidies for the rich