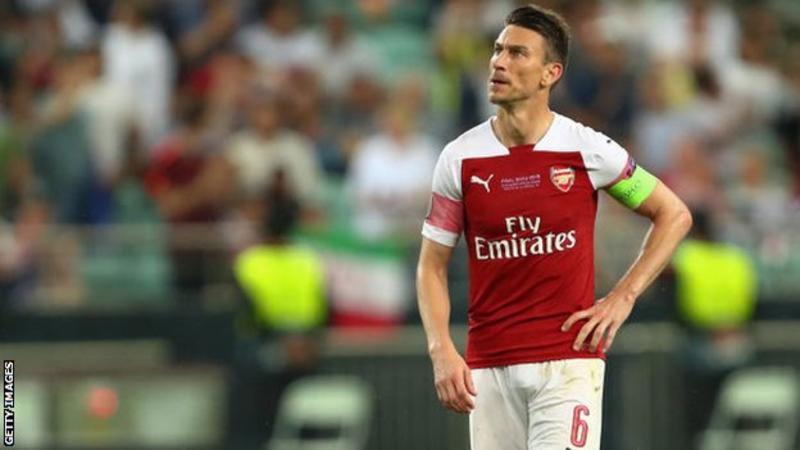 The 33-year-old, who had a year left in his contract at the Emirates Stadium, joined the French club for a fee of up to 5m euros.

Reports from Europe say the centre back had a medical today (Tuesday) and has returned to France after nine years with the Premier League club.

Koscielny rejected a new Gunners contract and refused to join the club’s pre-season tour in the US.

“We decided to sanction his move to Bordeaux once we agreed acceptable transfer terms,” Arsenal said in a statement.

“We thank Laurent for his contribution to the club and wish him all the best for the future.”

Arsenal will begin their league season with an away match against Newcastle United on August 11.